So let me get this straight. Wayne LaPierre says the way to prevent "bad guys" from killing bunches of innocent kids in schools is to have armed "good guys" at every school. I wonder if he is referring to "good guys" such as Neil Gardner, the 15 year veteran of the Jefferson County Sherrif's department who was on had during the Columbine shooting but failed to stop it. He says it would be safer if more people were armed. Maybe he is referring to all the armed good guys at Fort Hood, which is possibly the most armed place in the world. He blames the violence in our country on video games (which, as we all know, are not available in other countries). Maybe he is referring to this: 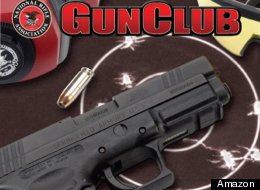 .
He ignores well-documented evidence that availability of guns is the only real indicator of gun violence.

The United States has approximately one firearm for every man, woman, and child of its population. Elimination of guns is simply not a realistic goal. So what do we do? We can start by placing the same requirements on gun ownership as we do on car ownership. Registration, proficiency exams, yearly inspections, licensing, and insurance. Yes, I know criminals will still get guns, but did you know that most guns used in mass shootings are procured legally, and most perpetrators of mass shootings are not criminals until the moment they pull the trigger? It makes perfect sense to end the manufacture and sale to the public of assault rifles, if only to prevent them becoming as ubiquitous as handguns, which is surely the aim of the NRA and its sugar daddy, the Gun Industry. Close the Gun Show Loophole, which allows anyone to buy anything in the parking lot of a gun show with no background check. "Fingerprint" all new guns, so the weapon used in any crime can be traced by its rifling characteristics. And, lastly, we can't take away everyone's guns, but we can control ammunition. Require registration and licensing of a weapon before you can buy bullets for it. add serial numbers to shell casings for tracking at crime scenes.

The NRA will fight every one of these actions tooth and nail, but even within their own membership there is broad support for reasonable gun control. All that is holding it up is conservative, largely Republican Senators and members of Congress who rely on the NRA for large yearly contributions.

The reason the NRA always trots out the slogan "Now is not the time to talk about gun control" right after a tragedy is that it is precisely the time when we need to be talking about it, when the public is painfully aware of the cost of letting these cold bastards own our legislative bodies. 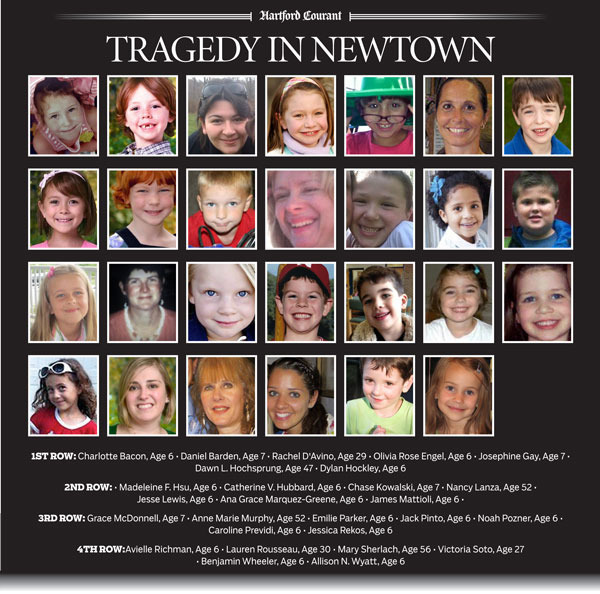 I think his solo work is underrated...

I wish this one had video. It is my favorite of his.